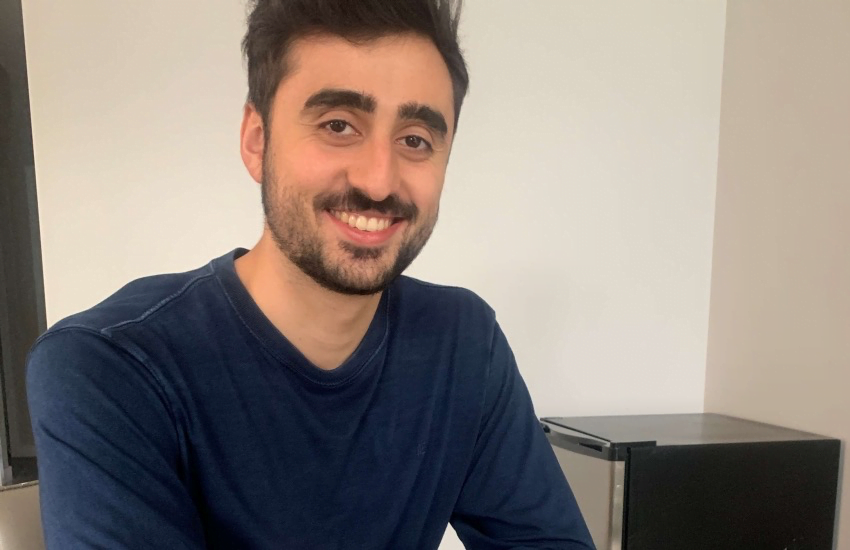 St. Clair College students will be able to work on real-world tech issues through a new Google-affiliated club launching this fall.

There are currently over 2,000 chapters in cities and at academic institutions around the world, sanctioned, endorsed, and funded by Google.

Romero, 22, said he is excited to bring an opportunity like this to St. Clair.

“The way it all happened was random. I didn’t even know what the developer club was until the end of first semester. I wasn’t really expecting to get it, so I went into with no expectations.”

The application process included the submission of a 2-minute video explaining why the applicant thinks they would be a good choice for the position, what they would do if hired, and a personal interview.

After two-and-a-half months, Romero was recently notified of his selection.

Romero said it was the biggest application he has ever done.

“I feel like there is a lot of untapped talent at my school and there is a lot of opportunity for growth in the tech sector. When I look at other schools, I see them building tech communities and felt we were lacking.”

A recent graduate of St. Clair’s marketing program, Romero said he found his passion for software development while completing his first diploma.

“I genuinely love programming. It isn’t work to me. I just do it. It definitely has perks to love and be passionate about something like software development.”

During his first semester Romero founded and became president of the Mobile Applications Development Club. He was referred to Shaun Dass, an IT and business adjunct professor and the community organizer for the Google Developer Group Windsor-Essex.

The club’s primary focus will be to find community partners who have cases requiring tech solutions. The cases will be given to students to work on and the solutions they find will then be submitted back to the community partner.

Dass said Google is always looking for young and ambitious students who have the skill set to take on such a roll.

“Nathan is a real go-getter, so we got him on board. A person like him, who is very ambitious, is going to go far with this and do really well.”

Dass also said it is not your average campus club funded by the college.

“It’s funded by Google and there is close connection and rapport building with the company and their head offices in San Francisco and San Diego. They also provide free courses to learn their technology and achieve certifications with the possibility of earning a career position.”

Romero expects to soon convene with Google to discuss what comes next and hopes to plan a launch for some time in September.

Heading into his second year of his current program, he said he just wants to bring better opportunities for his school, and for the students to be able to build connections that will help them enter the work force.

“The club is for anybody interested in technology and wants to grow their knowledge in a learning environment manufactured by students with support from Google.”

Currently working for Wired Solutions as a junior software developer, Romero said he hopes to do an internship next summer and eventually get a job with a big company like Google after graduating.